We have several treatments available to help you quit smoking. You can easily book an appointment to visit us at our clinic.

What is smokeless tobacco?

Smokeless tobacco is tobacco that is not burned. Smokeless tobacco contains more nicotine than cigarettes. Nicotine is a highly addictive drug that makes it hard to stop using tobacco once you start. Having a quit date and a quitting plan can help you stop successfully.

Chewing smokeless tobacco, such as paan or gutkha, is popular with many people from south Asian communities, but all forms of tobacco can harm your health. Recent research shows the dangers of smokeless tobacco may go beyond the mouth. It might also play a role in other cancers, heart disease and stroke.

Many people who chew tobacco such as paan, betel quid, or tobacco think it’s safer than smoking. But you don’t have to smoke tobacco for it to be dangerous. Chewing tobacco carries risks like: 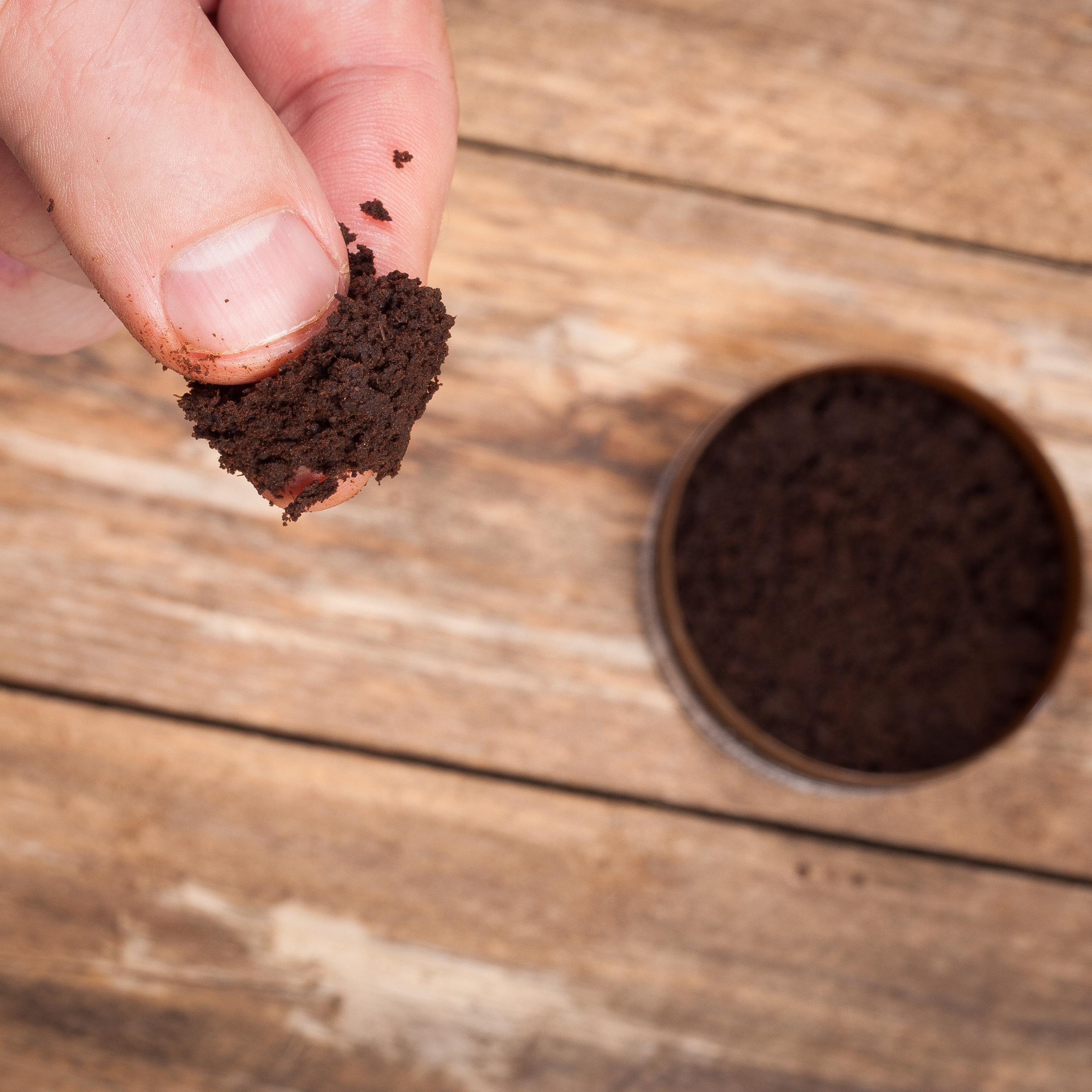